Razor Professor Since 1995,For more than 25 years,JIALI has been committed to providing your with a smoother and more comfortable shaving experience. The inheritance of faith “ as long as there is heart, there is no bound for fineness”, lies in extreme exaction of technological standards.

We have been providing razors from single blade to six blade and both available for men or women. Outstanding design is not only the shining point in vision, but also the fashionable model with excellent functions are meticulously blend into every detail to create an everlasting and excellent shaving experience for you. 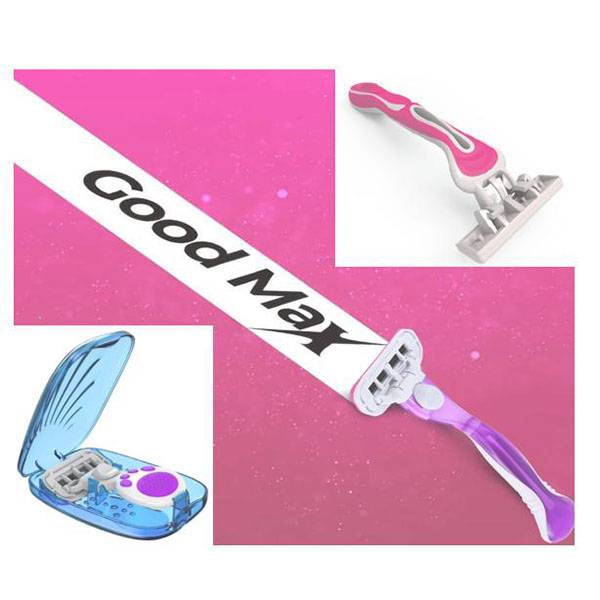 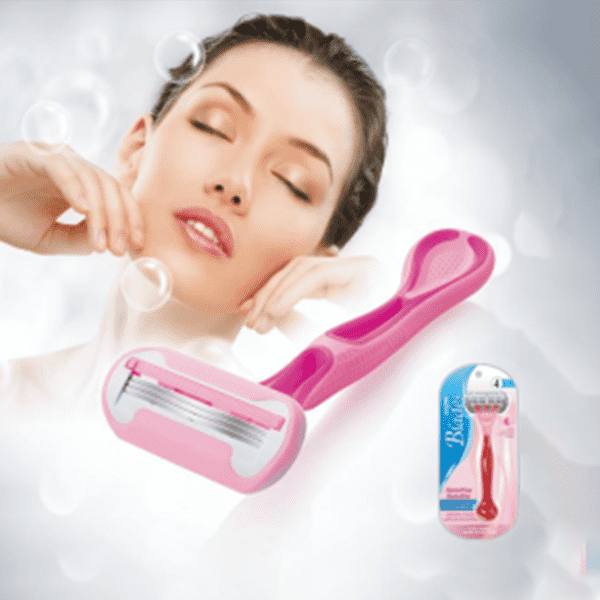 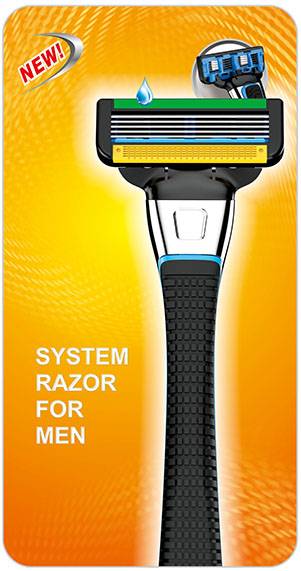 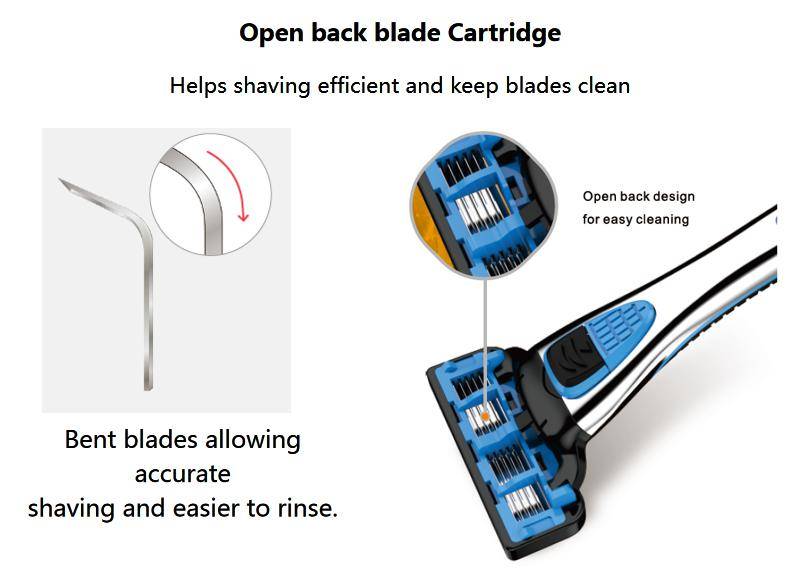 The Advantage Of Function

Blade, design,material, lubricating strip and find handle bring you a comfortable and feeling during shaving. 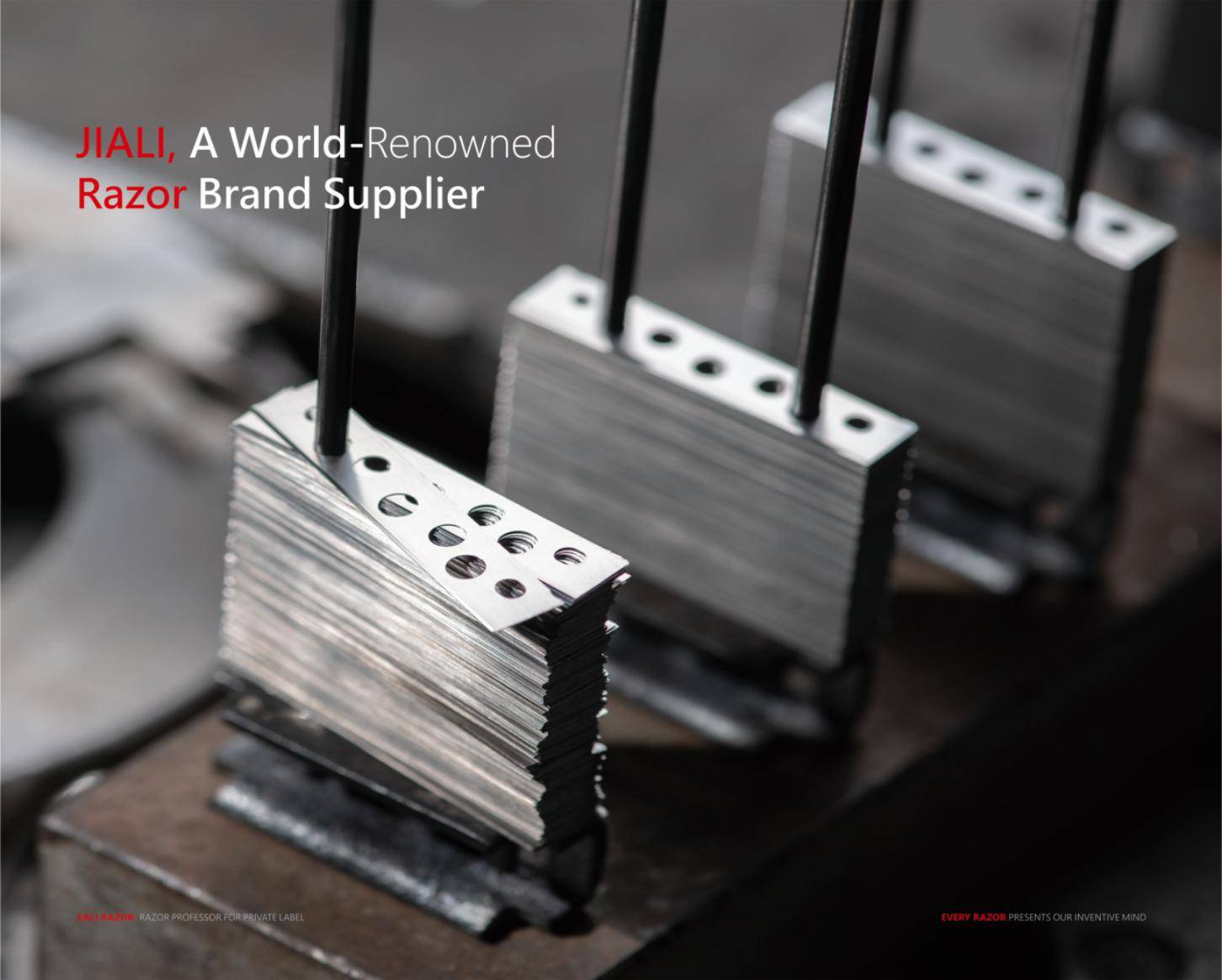 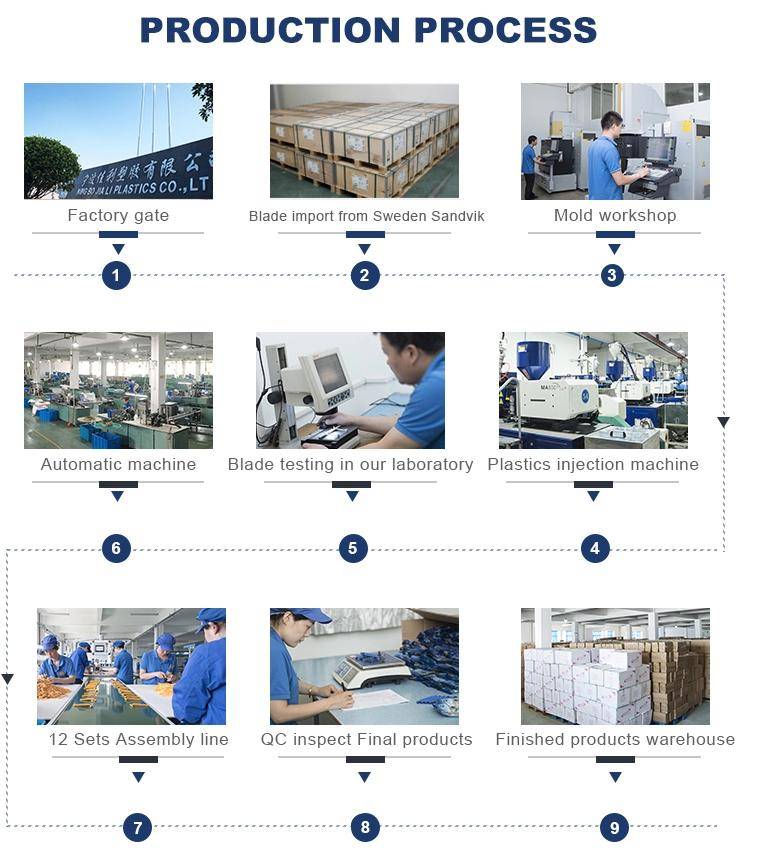 Ningbo Jiali plastic limited company is an industry and trade enterprises, located in the Ningbo science and Technology Industrial Park . It covers an area of 30 mu, building area of 25000 square meters. We have almost 20 years experience of producing the razor. The main razor we have are Four blade, triple blade, .twin blade and single blade razor. We also have special razor use in Prison , medical and so on. We can produce 200 million pcs razor per year . Products are exported to Europe, the United States, Australia, the Middle East and Southeast Asia and other regions, And also we have cooperation with “AUCHAN” SUPER MAX , Dollar tree, and other famous company.

The company has about 320 employees, senior management staff of 45 people, mid-level engineer 8 people, technical personnel 40 people, external technical adviser 2, college degree or above 50.The company have strong team for the technology. design, manufacturing. Sale and service. we have register patent of razor more than 20 kind from 2008-2011 . we have finish the first assembly line for the razor head in 2009. Now we more than 10 set of this machine for producing the razor. The quality is much more better than the razor which assembly by hand . Now we are only one factory can assembly blade by this machine in china. The company was awarded the center of technological on razor. And also awarded as sincerity company.

Now we have more than 40 set of automatic injection machine. 4 set of grinding machines. 15 set of assembly line. 10 set of automatic production. We have laboratory for the blade. And it can test the hardness .sharpness and angle of blade. Those technical can make the quality of razor better and better.
Our factory has passed the certificate of ISO9001 ：2008 to raise the level of quality management of the enterprise,( On the basis of mutual benefit.) “ High quality, Reasonable price, and Best service” is our company’s principle. Welcome to visit our factory and negotiated business with us. information. Our hope is to create a long term mutually successful business relationship.